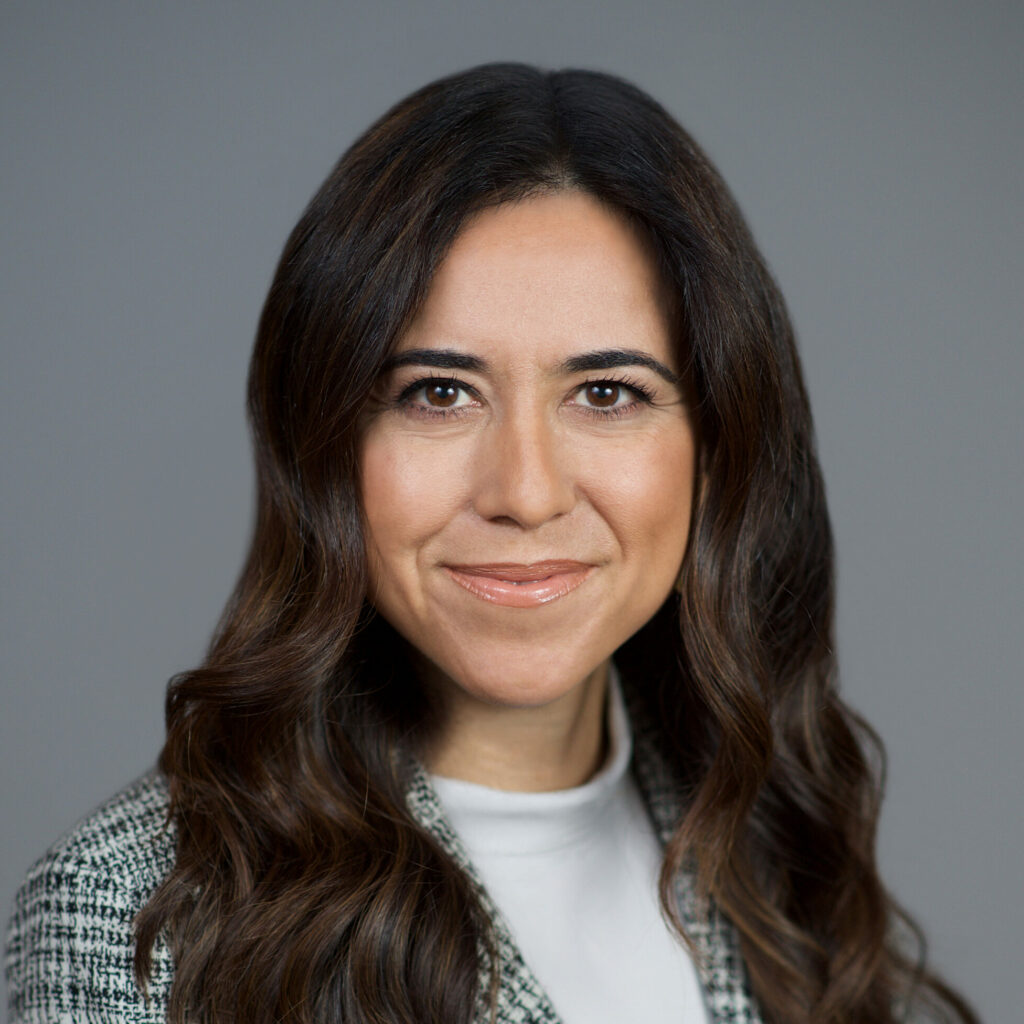 Ambassador Lana Zaki Nusseibeh has served as the United Arab Emirates Ambassador and Permanent Representative to the United Nations since September 2013.

Ambassador Lana Zaki Nusseibeh has served as the United Arab Emirates Ambassador and Permanent Representative to the United Nations since September 2013. She has also served as Assistant Minister for Political Affairs since February 2021 and non-resident Ambassador of the UAE to Grenada since November 2017. In December 2021, the late His Highness Sheikh Khalifa bin Zayed Al Nahyan issued a Federal Decree granting her the rank of Minister.

A particular area of passion for her is the role of women in the promotion of peace and security. She was the President of the UN Women Executive Board in 2017 and led the UAE in working closely with UN Women to launch the Arab Women Military and Peacekeeping Programme in the UAE in 2019.

She served as Vice-President of the UN’s 72nd General Assembly and was a Co-Chair of the Intergovernmental Negotiations on Security Council reform in the 72nd, 73rd, and 74th sessions.

As an expression of the UAE’s commitment to multilateralism and the UN’s continued vitality and efficacy, Ambassador Nusseibeh co-facilitates and co-chairs the Friends of the Future of the UN (FFUN), a small group of Permanent Representatives who convene regularly for briefings and discussions on the most pressing issues affecting the future of the organization as part of the Ad Hoc Working Group on the Revitalization of the UN General Assembly.

Even before her appointment as Permanent Representative to the UN, Ambassador Nusseibeh was guided by a commitment to public service. At the UAE Ministry of Foreign Affairs and International Cooperation, she established the Ministry’s Policy Planning Department in 2009 and served as its first Director for three years. During this time, she was also the UAE Deputy Sherpa to the G20 under France’s presidency in 2011. From 2010 – 2011, she served as the UAE Co-Special Envoy to Afghanistan and Pakistan.

In 2017, she was awarded the UAE Prime Minister’s Government Excellence Award (the UAE Medal of Pride).

Ambassador Nusseibeh received an MA (Cantab) and BA (Hons) in History from the University of Cambridge in the United Kingdom, and an MA with Distinction in Israeli and Jewish Diaspora Studies from the School of Oriental and African Studies (SOAS), University of London in 2003.