The UAE has expressed its unwavering commitment to promoting and protecting human rights within the domestic legal framework, stressing it’s commitment to continue serving as a pioneering model for change in the region, as well as an active member of the international community.

A statement, at the General Debate of the Third Committee of the United Nations General Assembly, delivered by First 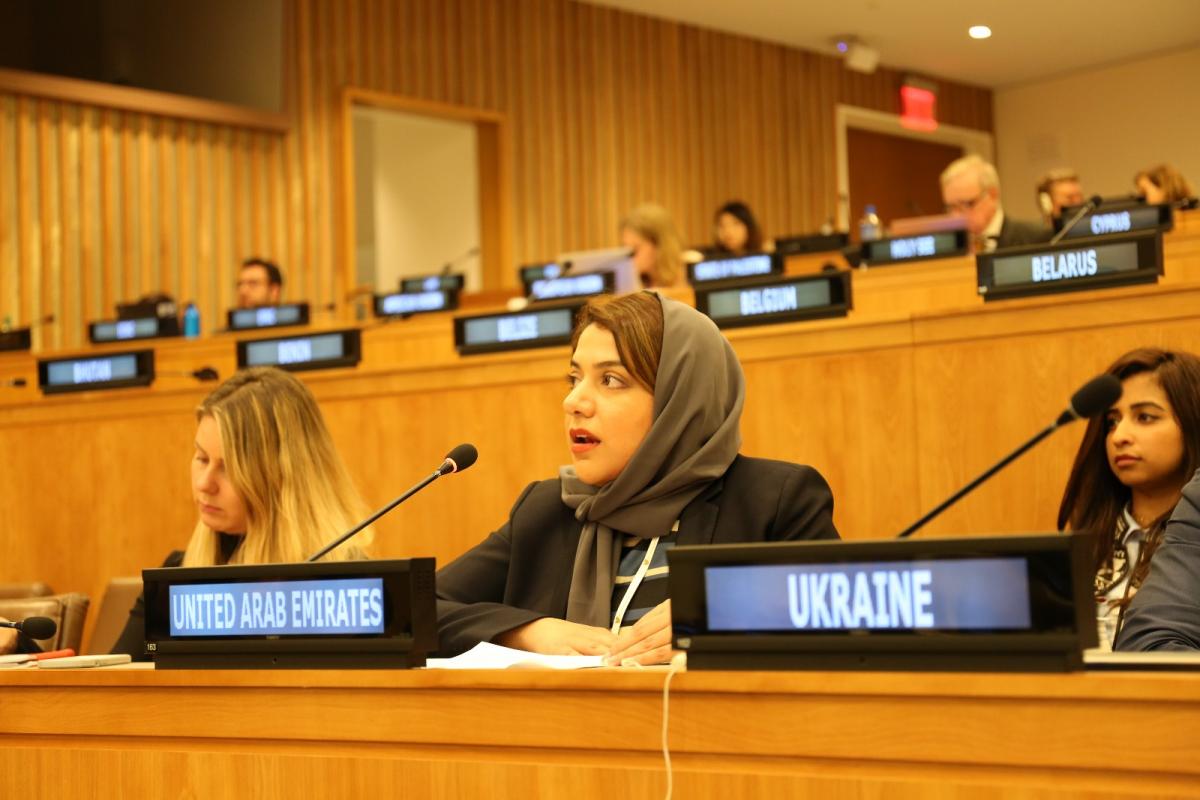 Secretary of the Permanent Mission of the UAE to the UN, Ghasaq Shaheen, the statement emphasised the UAE’s proactive approach to human rights, the results of which have been reflected in the significant progress in improving and expanding labour regulations and human trafficking laws, women’s rights, protection of children, rights of persons with disabilities, and promotion of equality.

The UAE pledged to further develop its human rights framework in accordance with international standards, as well as continue to strengthen the various mechanisms and institutions promoting the cause. As part of its commitment to the UN Human Rights Council’s mandate, the UAE reviewed a number of periodic reports for 2015-2017 on the rights of the child, the elimination of all forms of discrimination against women, the rights of persons with disabilities, and most recently the elimination of racial discrimination, in August 2017.

In addition, the statement pointed out that the UAE is due to submit its first report on anti-torture. At the end of October 2017, the UAE will also deliver its third Universal Periodic Review, UPR, report on human rights to the Secretariat of the Council, and will review it in a meeting on 22nd January, 2018.

Regarding the labour agenda, the statement noted that the UAE acknowledges the contributions of foreign workers in the development of the national economy, and has undertaken a series of measures aimed at protecting the rights of workers in labour disputes and access to legal remedies. These measures include introducing more flexibility in the labour market, establishing a more balanced contractual relationship between employees and employers, and improving monitoring systems. The UAE’s Federal Law No. 10 of 2017 aims to balance and regulate the contractual working relationship, and more importantly reflects the UAE’s commitment to uphold the rule of law and harmonize national legislation with international standards.

The statement concluded with the UAE reaffirming its commitment to the promotion and protection of human rights, and meeting related challenges in light of rapid global changes.