NEW YORK – H.E. Lana Nusseibeh, Ambassador and Permanent Representative of the UAE to the United Nations, and H.E. Majid Al Suwaidi, Consul General of the UAE in New York, co-hosted a reception to celebrate the 47th anniversary of the founding of the UAE.

In attendance the President of the 73rd Session of the General Assembly H.E. María Fernanda Espinosa Garcés, ambassadors and delegates of UN Member States, senior UN officials, business and civil society leaders, and members of the press.

The reception also marked the centennial of the birth of the UAE’s founding father, H.H. Sheikh Zayed bin Sultan Al Nahyan. To honor his legacy, the UAE designated 2018 as the Year of Zayed.

“In 1971, Sheikh Zayed led the unification of the Emirates with a vision of prosperity, tolerance, and peace – not only for the UAE and the Middle East,but for the whole world,” Ambassador Nusseibeh said. “His vision for a dynamic and diverse nation embraced people from all walks of life and offered everyone a genuine opportunity to succeed. 47 years later, we are proud to celebrate our visionary leader and the values he instilled.” 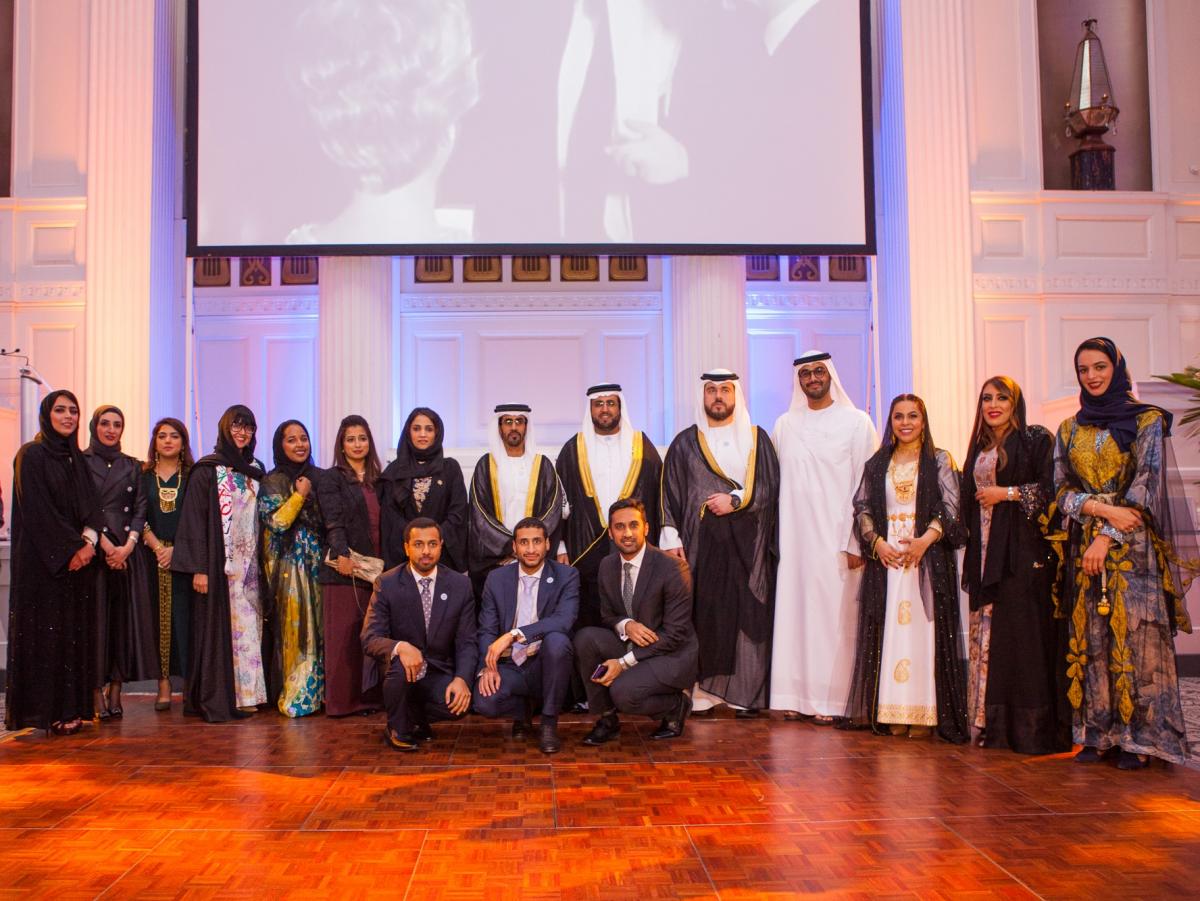